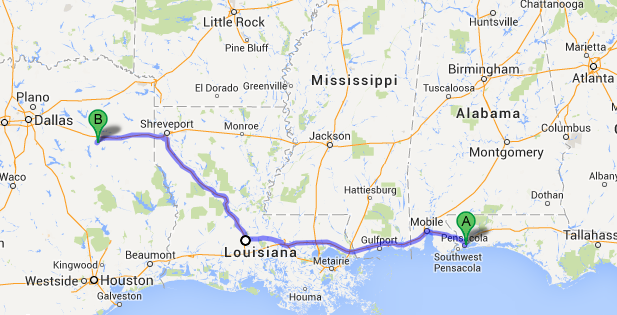 Today was our second day on the road. We hit 4 new states: Alabama, Mississippi, Louisiana, and Texas! In my opinion, Alabama and Mississippi look a lot like Florida– flat and marshy. Louisiana we had some change in terrain such as more elevation and different types of trees and less water. 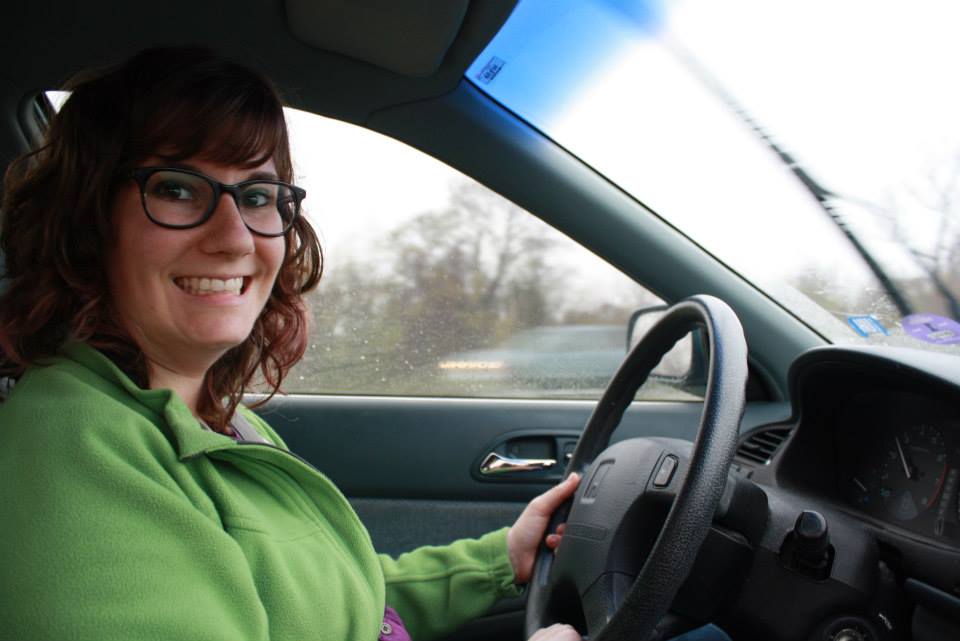 The drive itself was actually pretty gray due to the rain until about 2:30. It was relentless until mid-Louisiana. I’ve insisted on getting pictures with each of the states we visit, which means visiting the welcome centers too. We found out that some states (at least the states we’ve been to) give you free postcards if you ask! 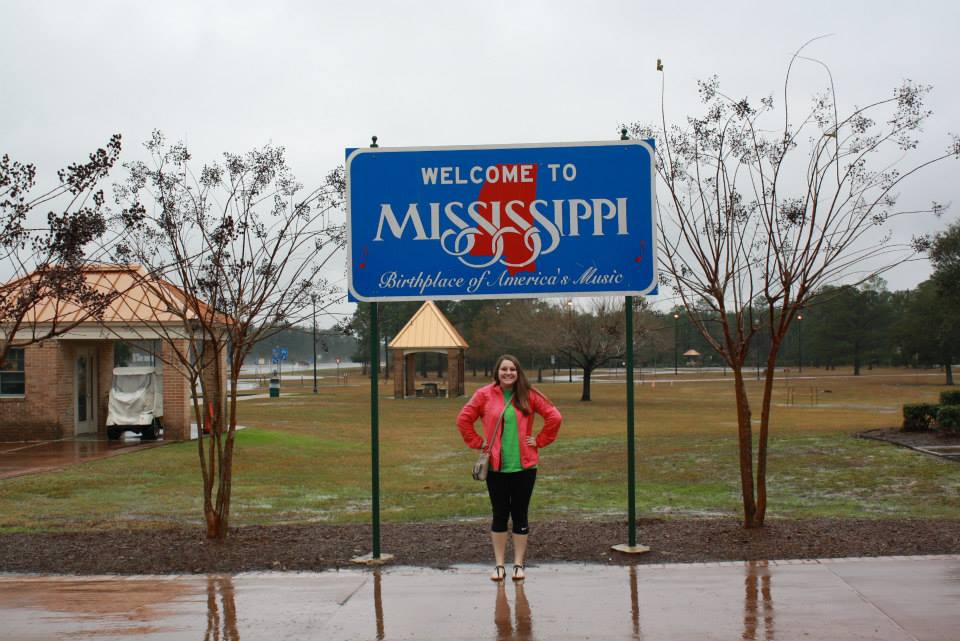 Something else that Katie and I have attempted to do is to eat locally (instead of at chain restaurants). Today we had two good/interesting experiences at local restaurants. We ate at a Mexican restaurant, El Agave, in Hammond, LA. The service was fast, the food was delicious, and most of all it was CHEAP. It was $11 for both of us to order an entree with a side of rice and beans. The funny thing was that it was right next to a Taco Bell too! 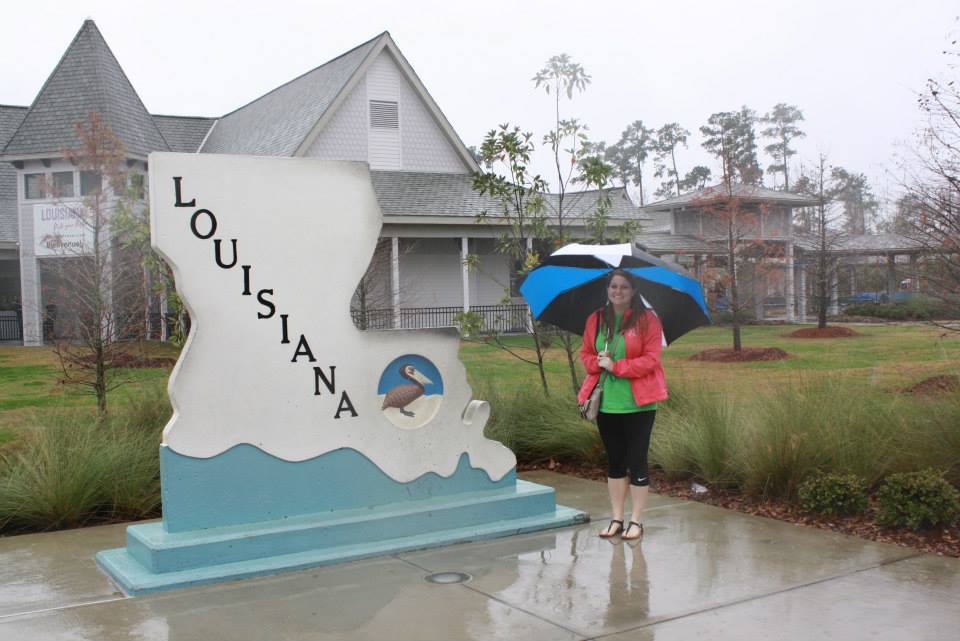 We also drove through the Atchafalaya National Heritage Area in Louisiana. 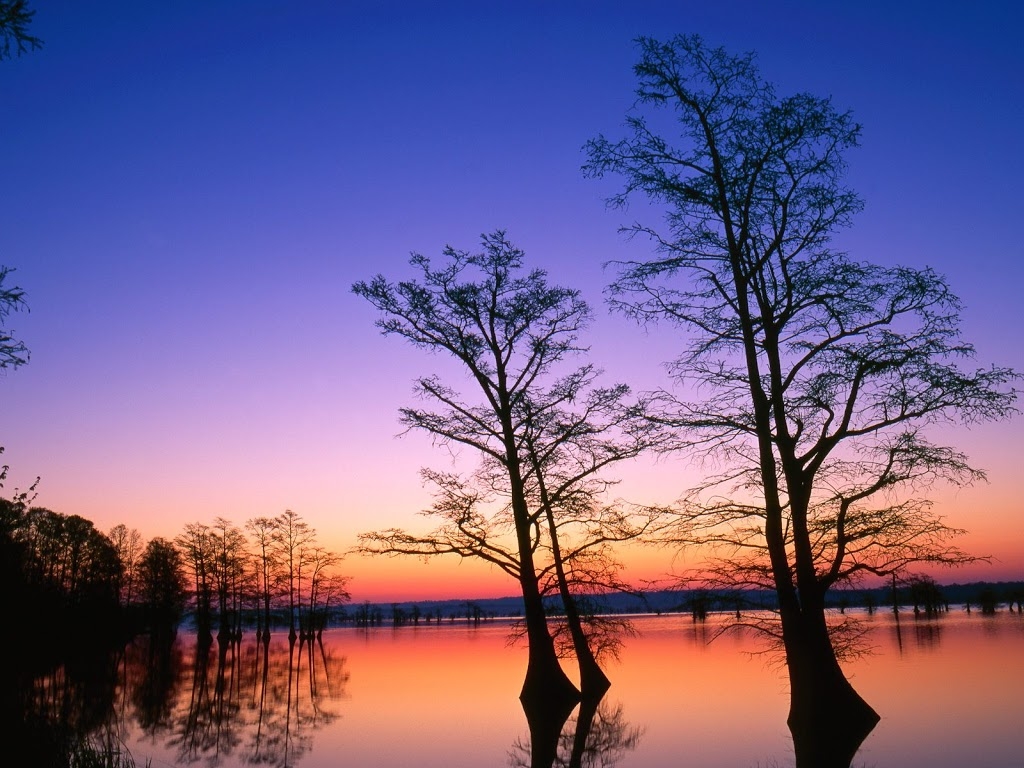 (The weather made it hard to get good pictures: Photo Source)

“An American-Indian word, “Atchafalaya” (Think of a sneeze: uh-CHA-fuh-lie-uh) means long river. Established in 2006, the Atchafalaya National Heritage Area stretches across 14 parishes in south-central Louisiana. It is among the most culturally rich and ecologically varied regions in the United States, home to the widely recognized Cajun culture as well as a diverse population of European, African, Caribbean and Native-American descent.

With a story around every bend in the river and music from every corner, the Atchafalaya National Heritage Area is an ever-changing landscape.”

Unfortunately, the rain made it difficult to enjoy the view but I appreciated it anyways because I learned about heritage sites while in New Zealand! 🙂 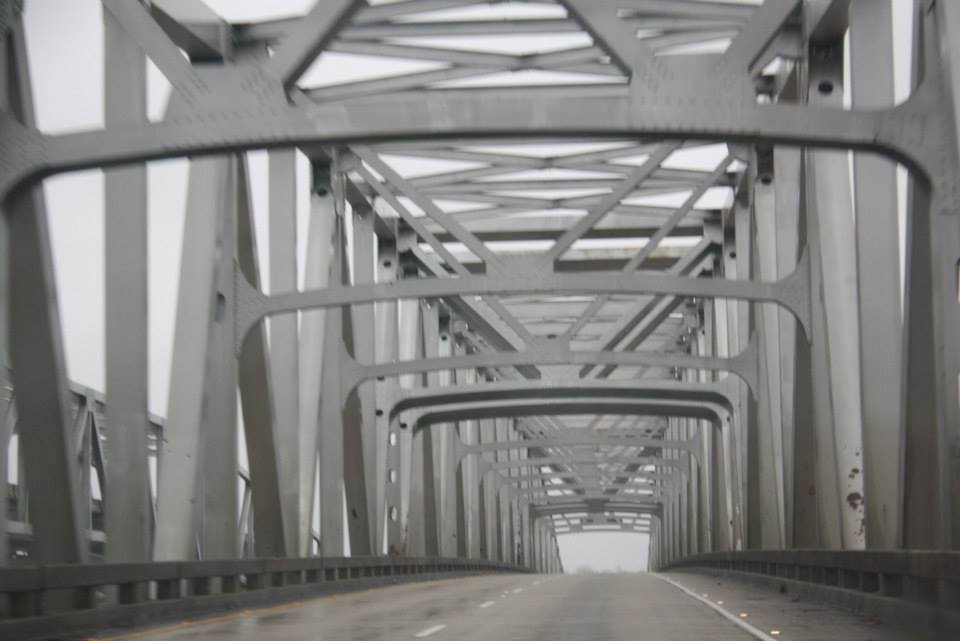 I liked this bridge

The second local meal we tried today was at The Potpourri House in Tyler, TX. It’s advertised as an experience, and it definitely is not false advertising. There is a little shop that you walk through, and then you hit a restaurant that is somewhat fancy with live music and a banquet room off to the side. There was a nice trumpet/piano duo playing tonight because it’s the weekend. The staff was friendly, but the service was slow. While the food was good, it was not astounding. It’s a cute place with character though, and we are trying to stay local so we can enjoy the full experience of “road trip life.”

7 Unexpected Lessons from Working in the Service...