While Brighton’s mom was visiting, we wanted to take advantage of the beautiful blue skies so we ventured to downtown Seattle. We chose to try the Argosy Cruise – Seattle Waterfront. It’s a 1 hour cruise of the Seattle harbor. Our tour guide was pretty funny and knowledgable about the area. There were three decks of both the indoors/outdoors for people to wander during the cruise. We enjoyed popcorn and cider on draft! According to their website, the experience includes the following: 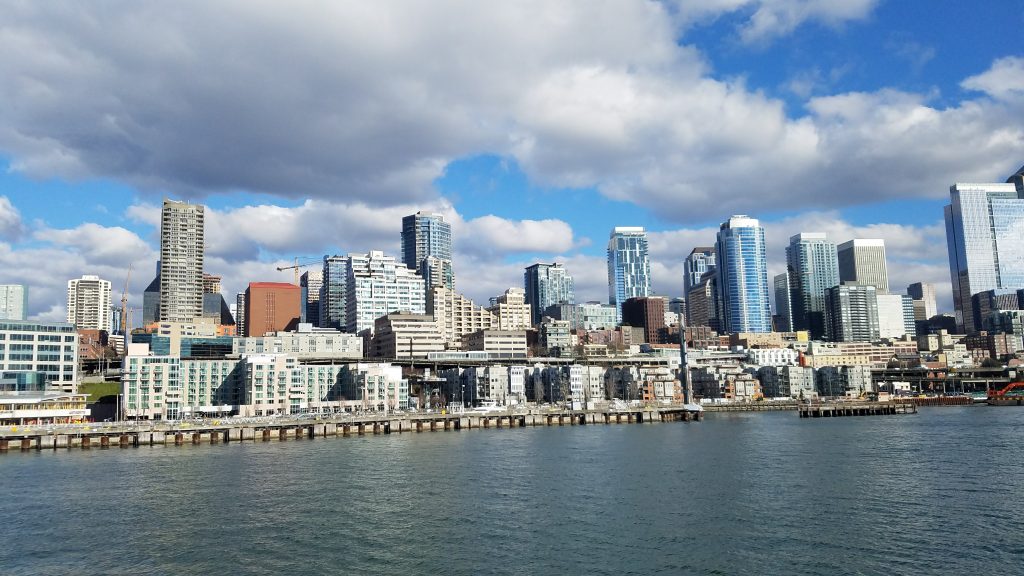 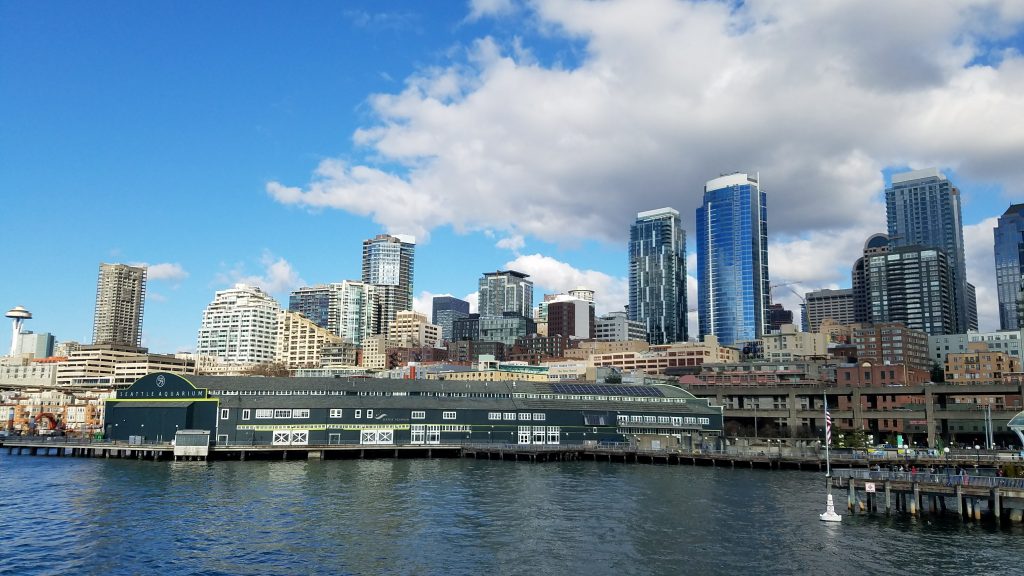 Unfortunately, we didn’t get to see Mt Rainer during the cruise but it was a pretty day nonetheless. Side Note: This is one of the tourist attractions included in the Seattle CityPASS which includes admission to some of the top Seattle attractions. My parents tried this while they were visiting and thought it was a great value!

It’s also worth mentioning that there are other Argosy Cruises including one of South Lake Union that passes by Bill Gates’ House. 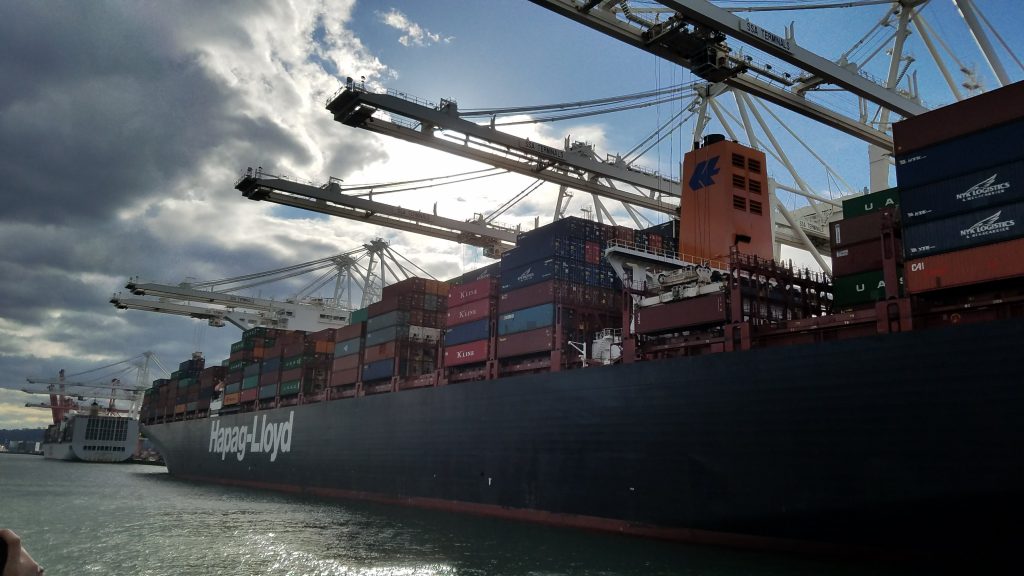 All in all, it’s a great way to start a trip in Seattle and get a unique view of the skyline from the water.

Changing Your Name After Marriage & Why I’m...