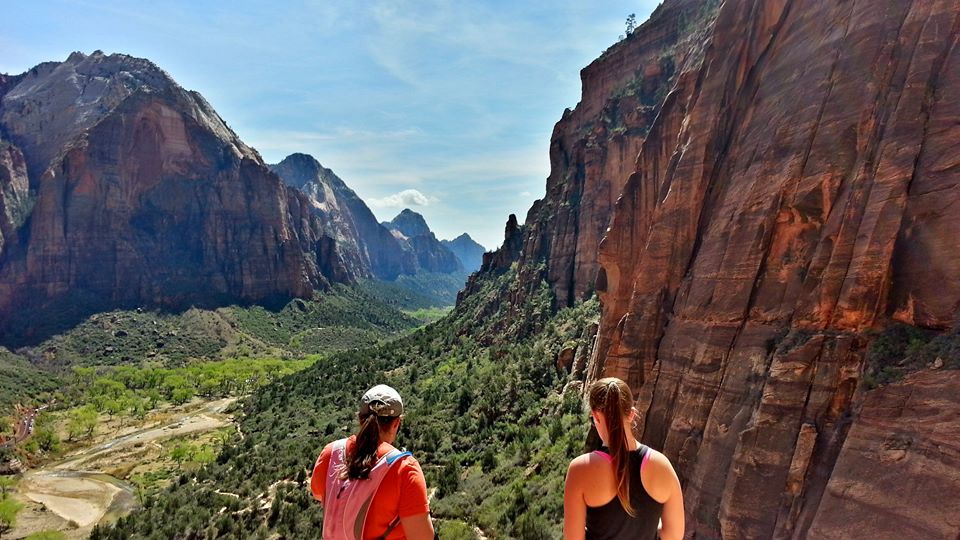 I love traveling and the majority of my traveling experiences are based on adventure tourism opportunities and national park and natural attractions. I am always adding new destinations to my bucket list and marking them off as quickly as I can. The more I travel, the more I want to continue exploring the world. Follow me as my adventures continue!

Places to Visit (in no particular order):