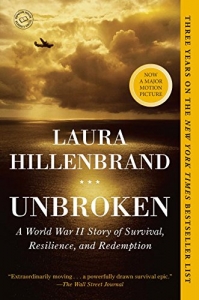 I just finished reading Unbroken yesterday. (I know that I am super behind the times, but what else is new?!) It was amazing. It was well-written, extremely detailed, and goes into the nitty-gritty. It’s based on a true story of an Italian-American man during WWII. This man endures a plane crash, over 40 days on a raft in the Pacific Ocean with sharks circling, and then the horrors of a POW camp in Japan. (Trust me, this is not spoiling anything). Louis is strong mentally and physically, extremely smart and witty, and a true hero. Not to mention he was also an Olympic runner! 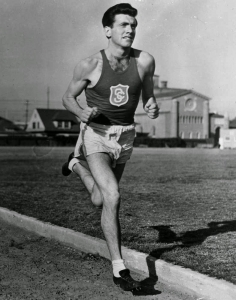 I listened to the first half on Audible during a road trip to Canada, and finished the rest on Kindle.

This true story is incredible. I have no words for what Louis Zamperini went through. I know a movie by Angelina Jolie came out a couple years ago. Like most things, the book is a million times better than the movie. (Sorry Angelina). In the book, you understand Louis’ state of mind much better and more in depth. He’s quite a funny character despite the unbearable experiences he went through. Did you know that he stole a Nazi flag from Hitler during the war and was nearly shot doing so?! What a ballsy guy! 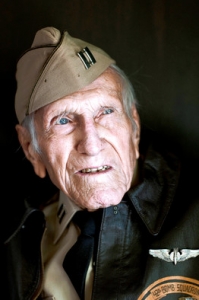 I highly suggest reading this book, even if you have seen the movie. It is enlightening. You buy it on Amazon now.

5 Insider Tips to Make the Most of Your Hotel Experience