When I saw this item on the list, I already knew the answer. My proudest moment thus far is creating my own 5K race from scratch, with little to no help from anyone else. 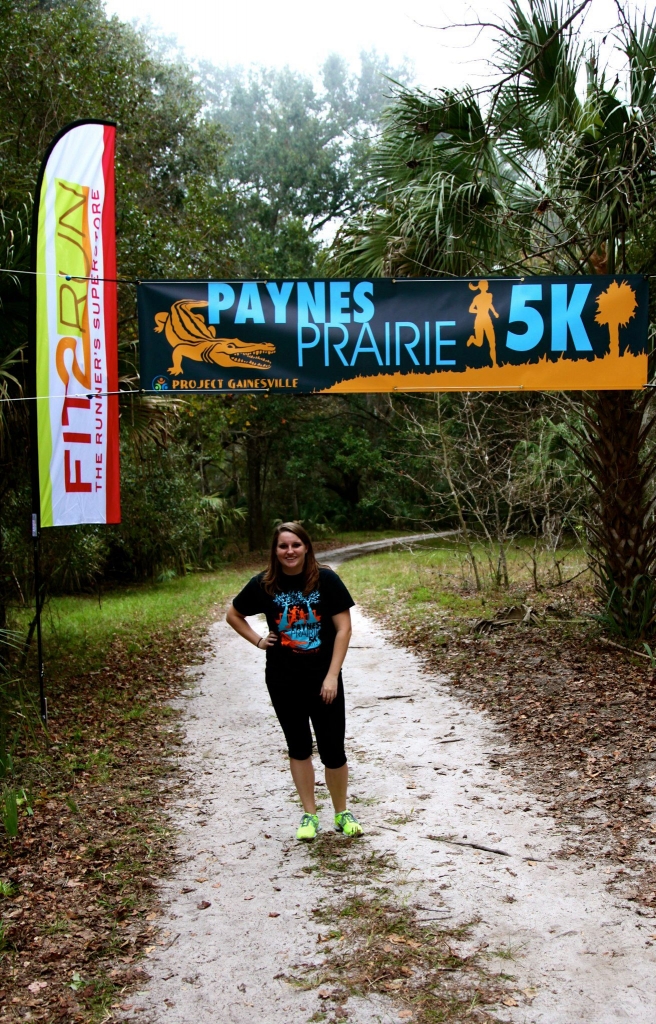 In summer 2012, I decided that I needed more relevant experience for event directing on my resume. I wanted an internship, but where would I find a race director that would let me practice all the relevant skills to create and direct my own race in Gainesville? I stumbled upon a posting in my college at UF– Health and Human Performance for a local non-profit looking for interns. I scheduled a meeting with the founder and explained to him that I wanted to create a 5K in the community. The goals of his non-profit were to build community by promoting the happiness and enjoyment of Gainesville area residents. Our goals aligned. The only issue is that he didn’t know how to create or host a 5K. I had run many races over the years, and I was in school for event management. How hard could it be, I thought? He said I could go for it, if I did [fusion_builder_container hundred_percent=”yes” overflow=”visible”][fusion_builder_row][fusion_builder_column type=”1_1″ background_position=”left top” background_color=”” border_size=”” border_color=”” border_style=”solid” spacing=”yes” background_image=”” background_repeat=”no-repeat” padding=”” margin_top=”0px” margin_bottom=”0px” class=”” id=”” animation_type=”” animation_speed=”0.3″ animation_direction=”left” hide_on_mobile=”no” center_content=”no” min_height=”none”][essentially] everything.

I got to work with picking a date and venue. I looked at various parks in the area, and met with the park service management. The issues I was running into were that they couldn’t handle the volume of runners for a race or they were just a concrete jungle. I wanted to show the residents of Gainesville that there were local running treasures that weren’t only on campus or established concrete sidewalks. 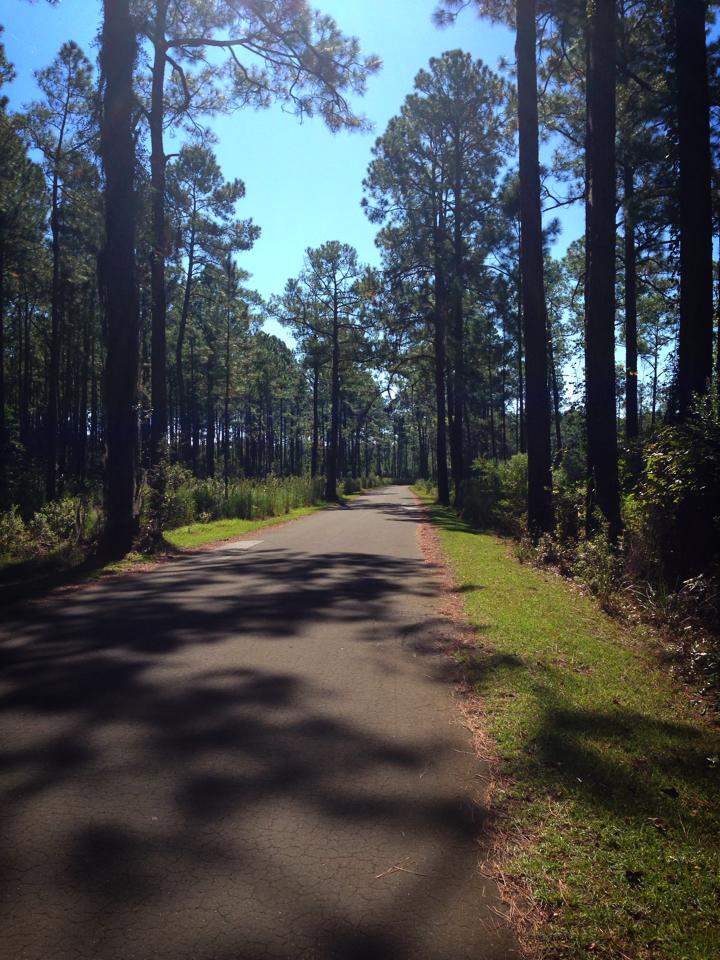 A portion of the course at the park

That’s when Paynes Prairie came into the picture. It’s a Florida State Park just outside of Gainesville, technically in the tiny city of Micanopy. I met with the programs manager there, and told her my idea. She loved it! We would host the race, and a portion of the profits would go to the park and the other portion going to Project Gainesville. 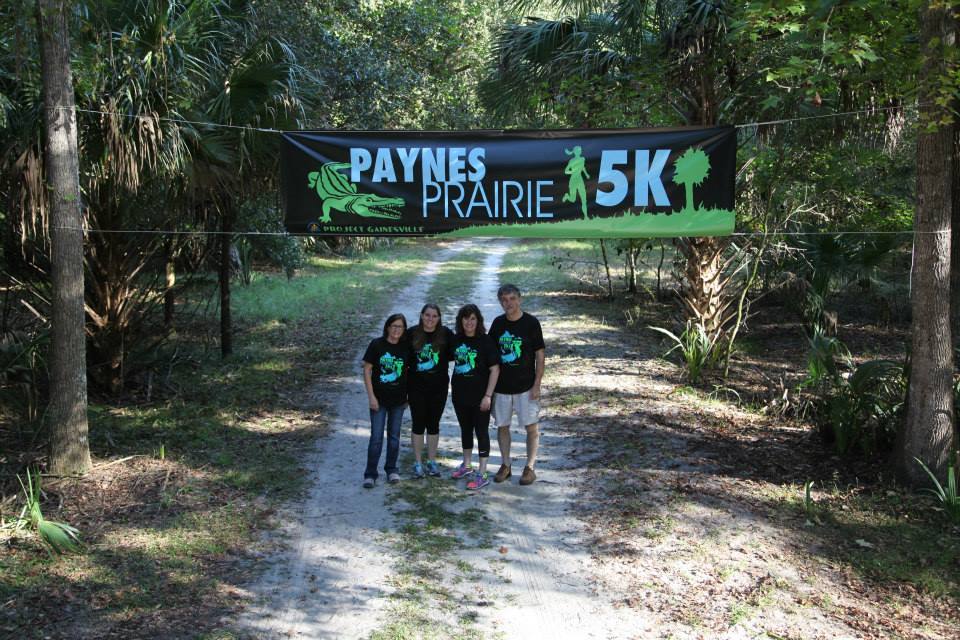 For the first year, my goal was just to have over 150 people attend the race. I got to work with a local graphic designer, and designed all the graphics and t-shirts with her. Then I promoted on Facebook. I marketed the race as a local mixed-terrain course in a state park. People loved the idea! We also teamed up with a local running store who helped promote in their store and sponsor us for prizes. I set up registration on Active.com, and watched the registrations come trickling in. 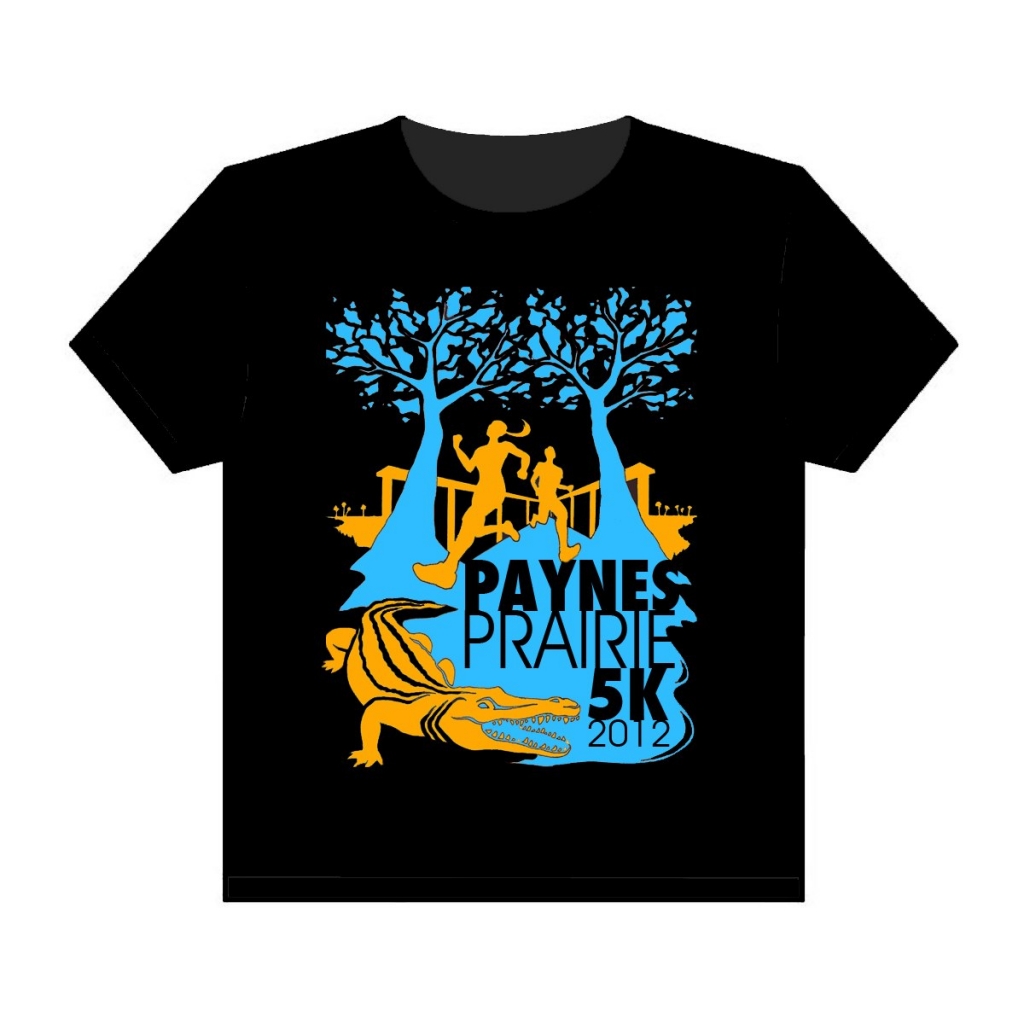 The Final Shirt Design for 2012

While we did cut corners the first year in order to cut cost (we had no idea how many people would show up), we learned in our second year and made it a lot better. 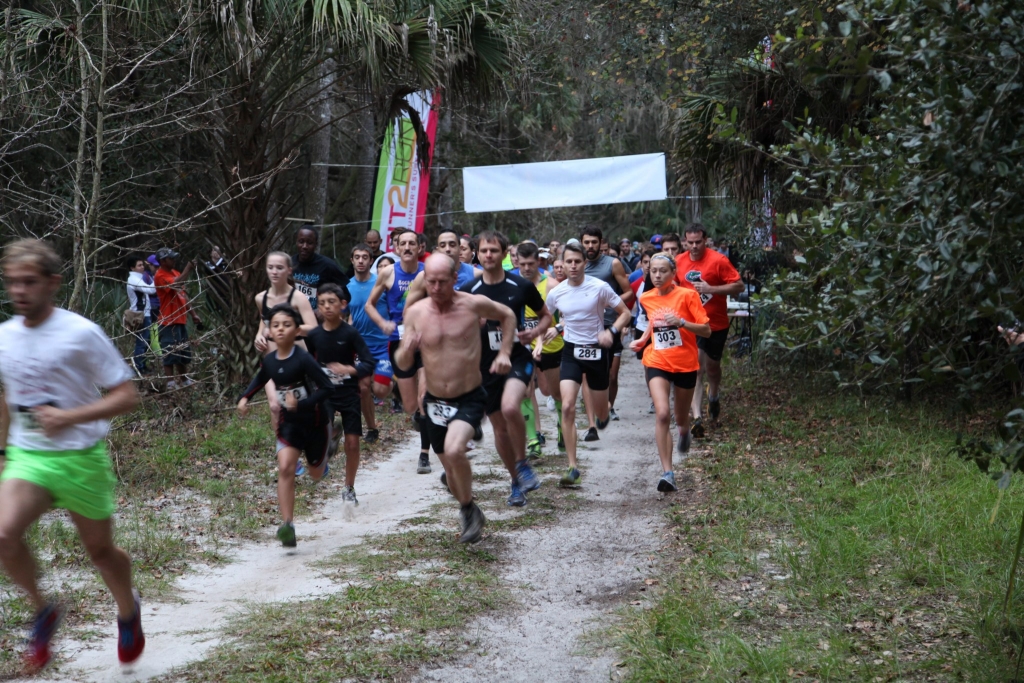 I cannot tell you how excited I was when the first person registered online. I jumped around my college apartment screaming to my roommates. I also immediately called my parents with my proud moment. 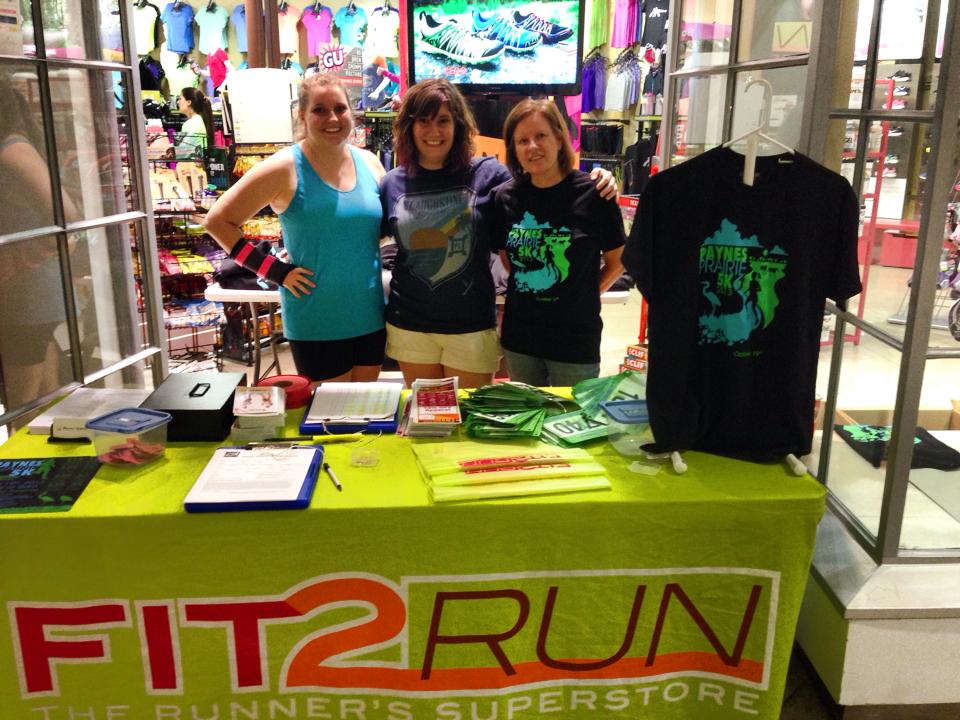 A couple months before the race, the founder that I was working with was worried that we didn’t have enough registrations or volunteer support. I refused to give up. I had worked this hard already, I was going to see it through. I was so absorbed in it that it became my little “baby” that I worked on in all of my spare time between work, classes and social life. 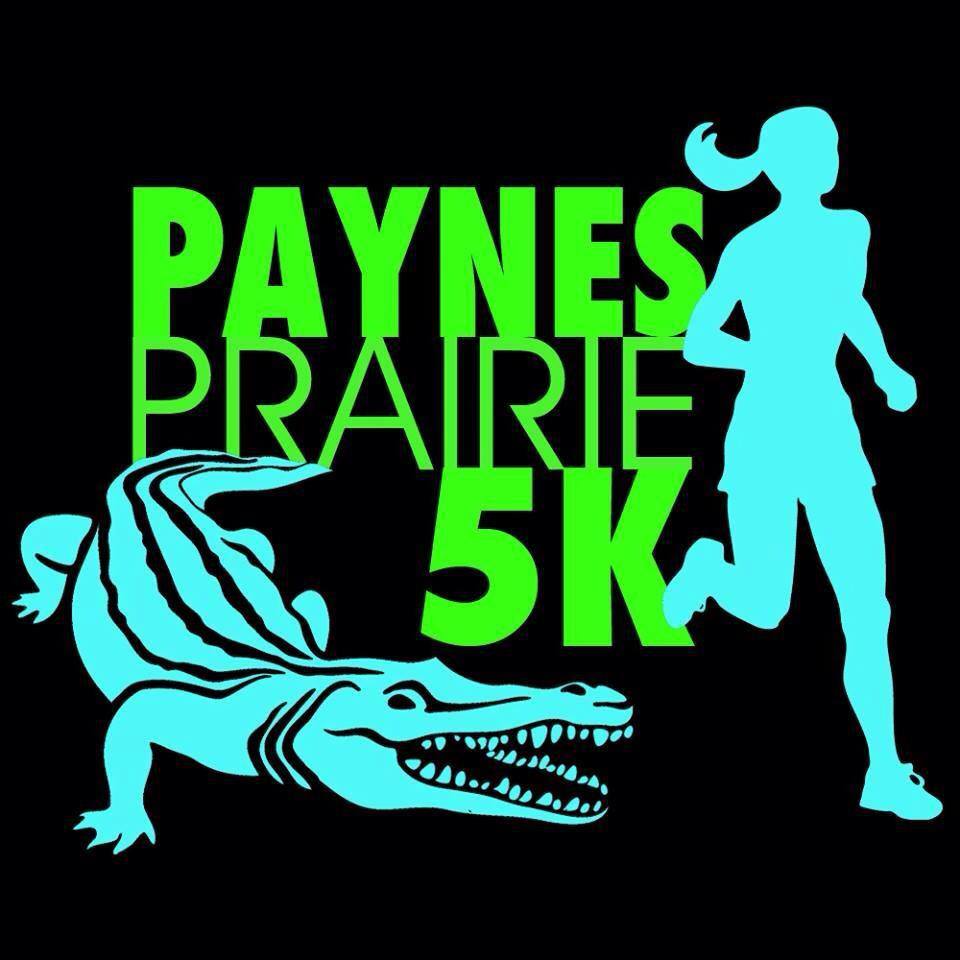 The race was a HIT! I managed the volunteers and delegated duties to my parents and supportive friends. I was in the zone. I was high on the pure adrenaline of hosting my own race, and doing exactly what I want to do with my life. I cared about nothing except the success of my race. 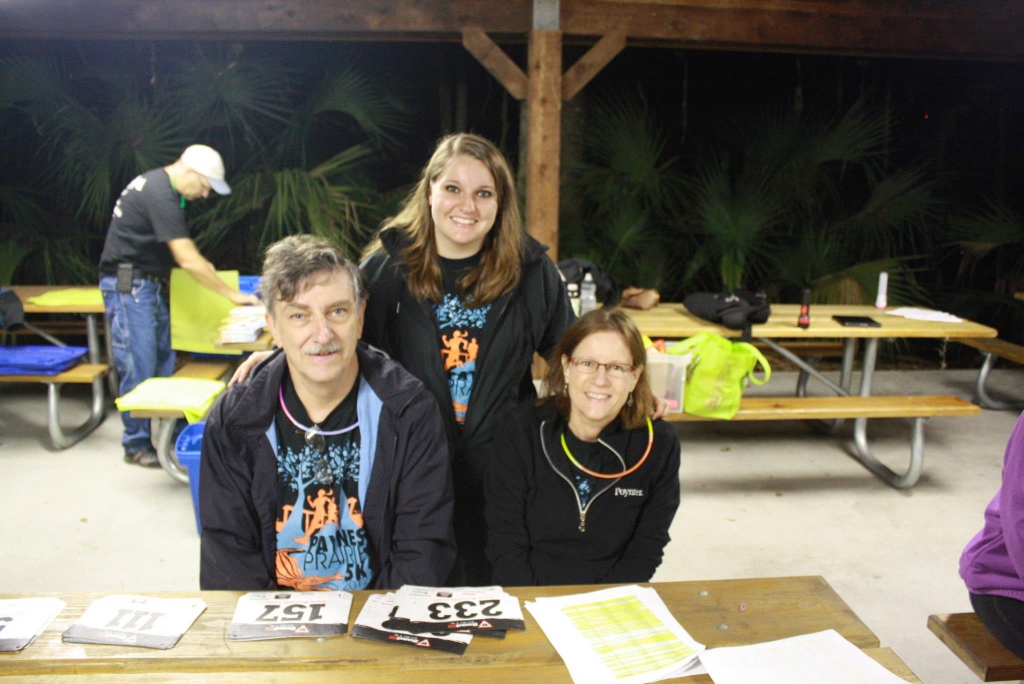 My supportive parents in our first year!

My second proud moment that I remember vividly was that I got emails and Facebook wall comments from complete strangers saying how much they loved the race, and how they wanted to continue running because they had such a great experience at my race. My race. I was so touched, and they didn’t even know how much that meant to me. 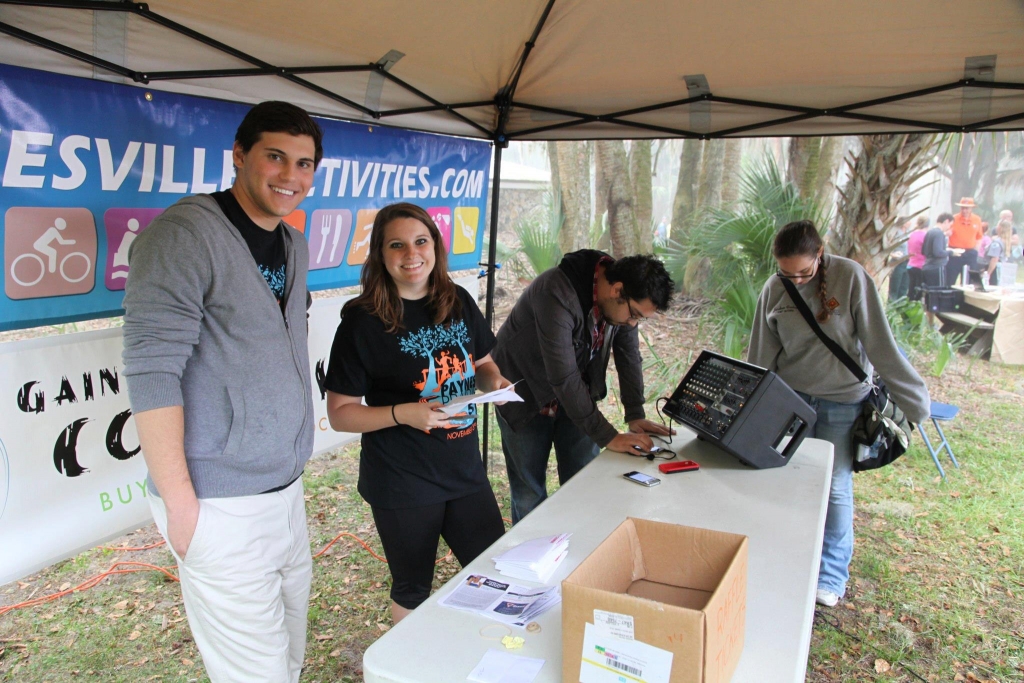 After the huge success of the first year, we decided to host it for a second year, and my senior year. We learned from our mistakes and hired a timing company to handle the bibs and the timing for the runners. It made the race that much more smooth! We got great reviews and comments, and I just warmed my heart. It was an awesome way to leave Gainesville and move on to Salt Lake as my final semester at school. 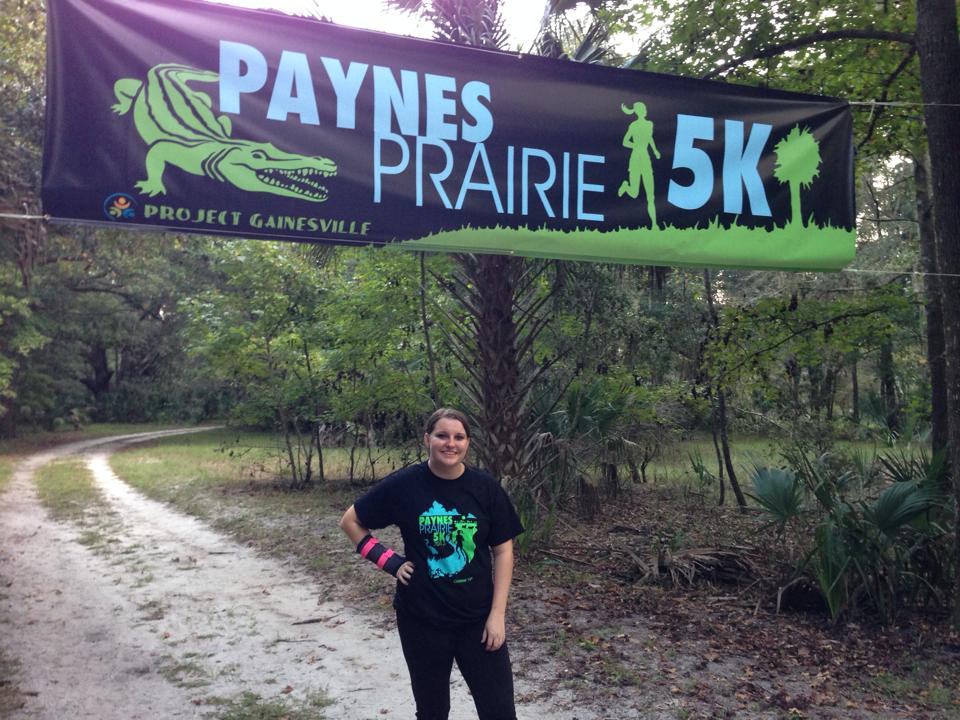 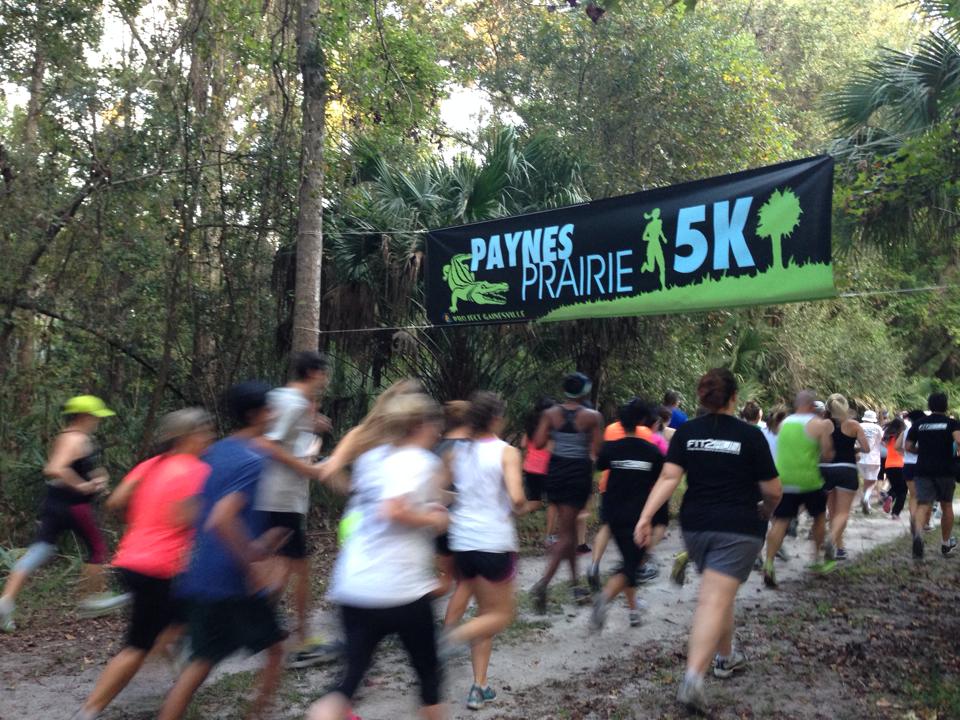 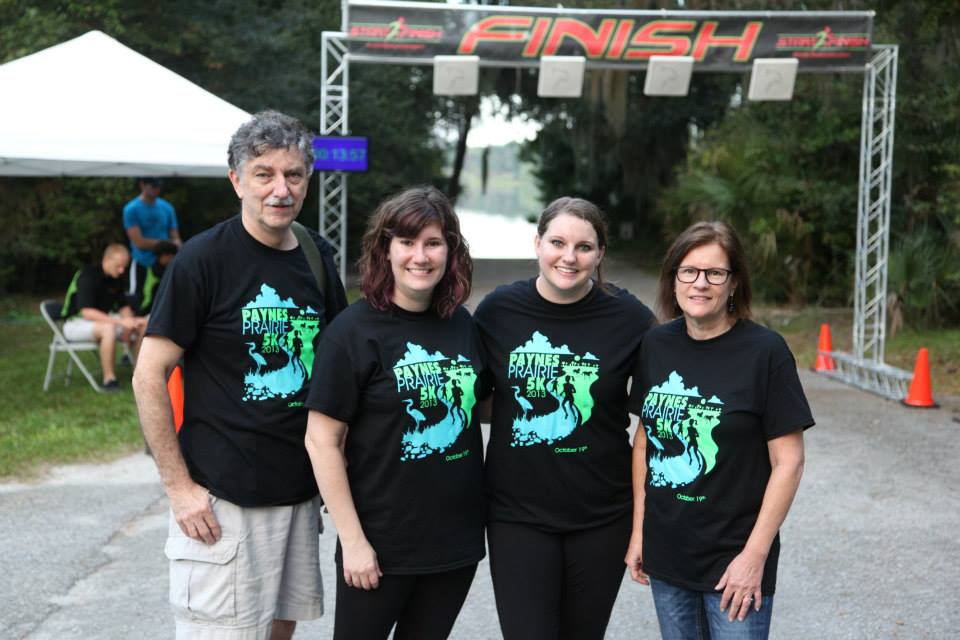 My supportive family in my second year as Hilary, Race Director

What I Collect [30 Day Challenge]