After visiting Oeschinen Lake, we drove through Interlaken and continued to the Aare Gorge (Aareschlucht in German). Since we lived in Utah for a while, we’re familiar with the concept of slot canyons, but usually the canyon walls are a hue of red/orange sandstone like in the Narrows, Zebra Canyon, or Antelope Canyon. Martina suggested this as a quick stop along our way back to Zurich, and it was a really neat experience to go from sweeping mountain vistas to narrow, dark slot canyons in the matter of an hour. 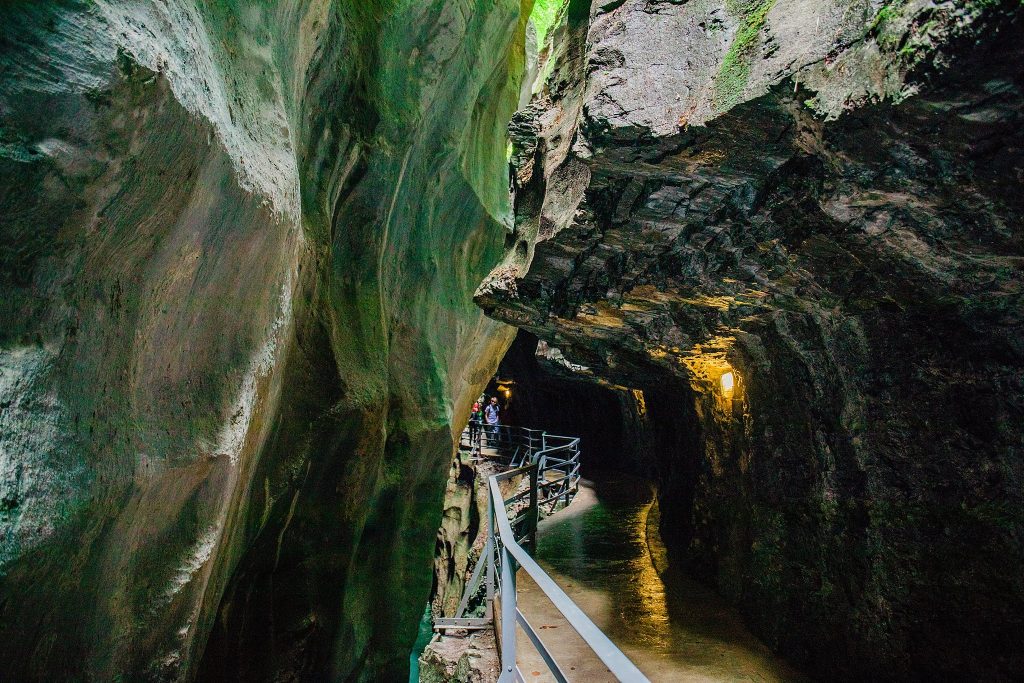 The gorge was created over thousands of years as the Aare River eroded a path through the hard limestone formation. The gorge is currently over 1300 feet long, and 650 feet deep. This gorge has been accessible for over 100 years by a system of safe paths and tunnels.

A visit to the gorge is very affordable at just 9 CHF (currently) per adult. It takes about an hour to walk up/down the gorge (Hike 20/52). You can also purchase a ticket to the train that takes you to the other side, so you can land back at your car in the parking lot. Many people also combine a trip to the gorge with Reichenbach Falls that’s nearby. 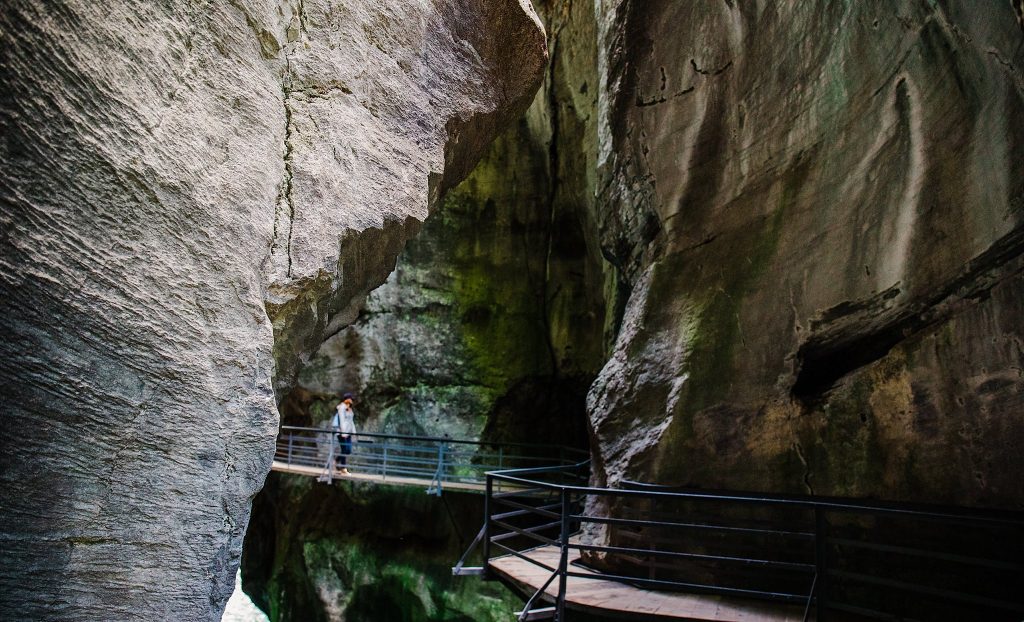 While we were visiting, I noticed that the logo of the Aareschult is a snake-dragon-worm creature. In my research, I discovered it’s called the Tatzelwurm. For hundreds of years, locals of the area have passed down the legend of seeing the Tatzelwurm while visiting or viewing the gorge.

According to the gorge’s site, the Bernese naturalist Samuel Studer reported in 1814 from the monster in the Aareschlucht. For example, a woman from Innertkirchen in the 19th century recounted: “When my father was collecting hazel bits at the church, he suddenly saw a fat worm crawl toward me with blunt feet, with a big mouth, pointed teeth, and terrible-looking eyes.” When the monster was making whistling noises, he escaped home in horror. Weird, but neat! 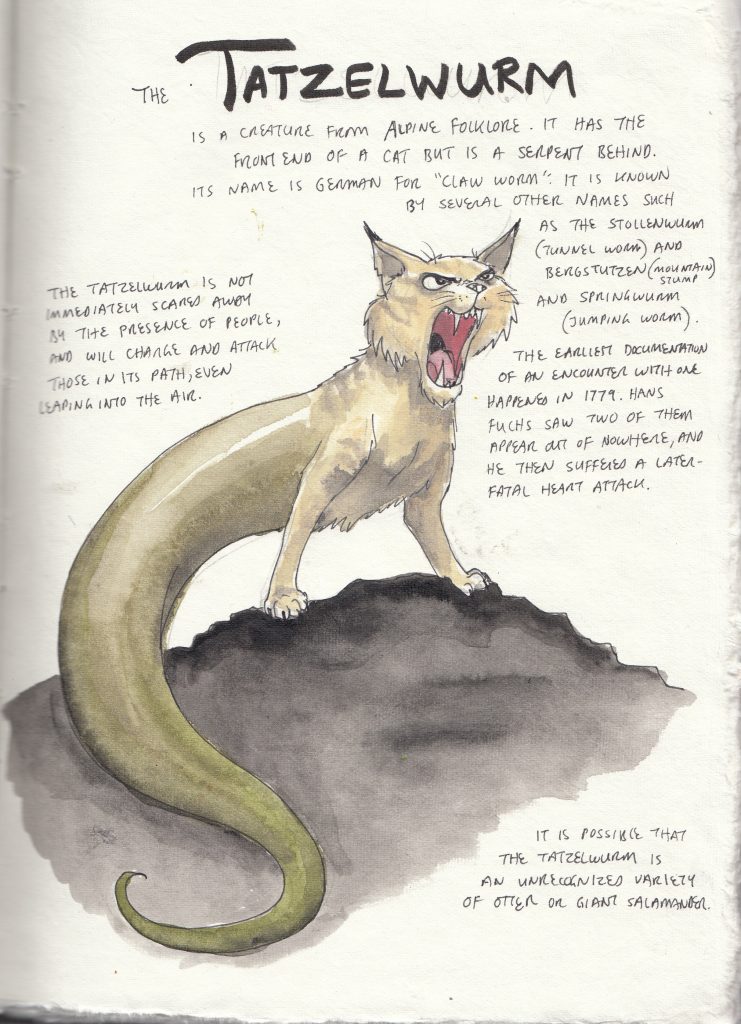 After visiting the gorge, we continued onto Lucerne to see the Kapellbrücke, the oldest wooden covered bridge in Europe, as well as the world’s oldest surviving truss bridge. 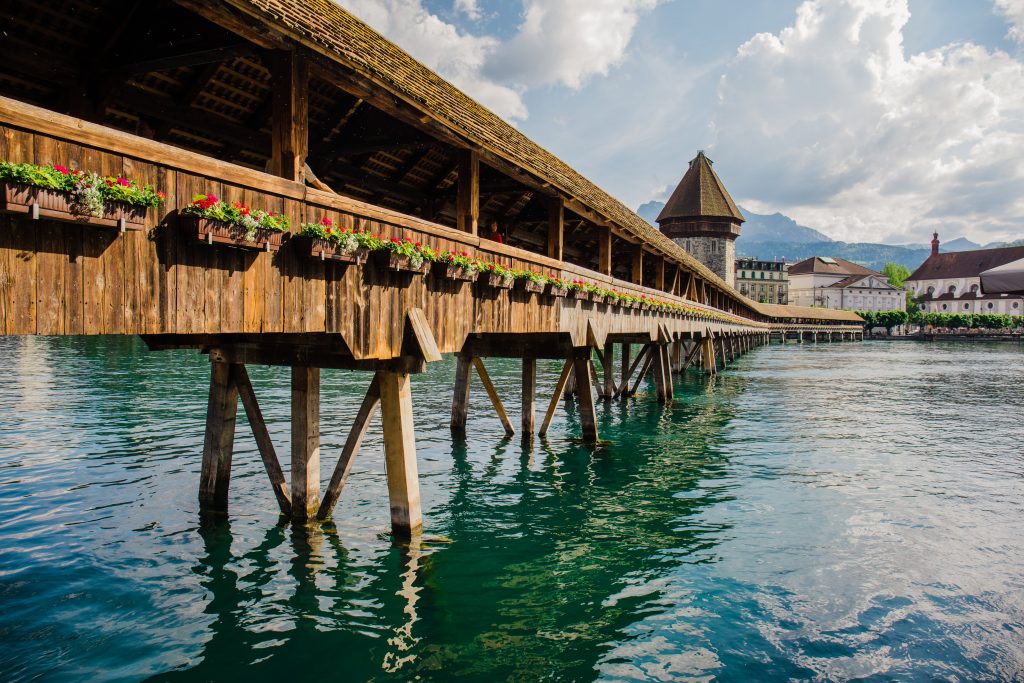 Essential Day Hiking Gear for Your Next Adventure