I have exciting news… We have a new family member… a furry one! I mentioned her briefly in my anniversary post, but I figured she needed a formal introduction!

Ever since living in the old apartment, I’ve wanted to get an adventure dog to bring on our adventures. I wanted a puppy, but as fate would have it, my sister in law needed to re-home her 5 year old golden retriever named Koda. It was a great solution for both of our families! 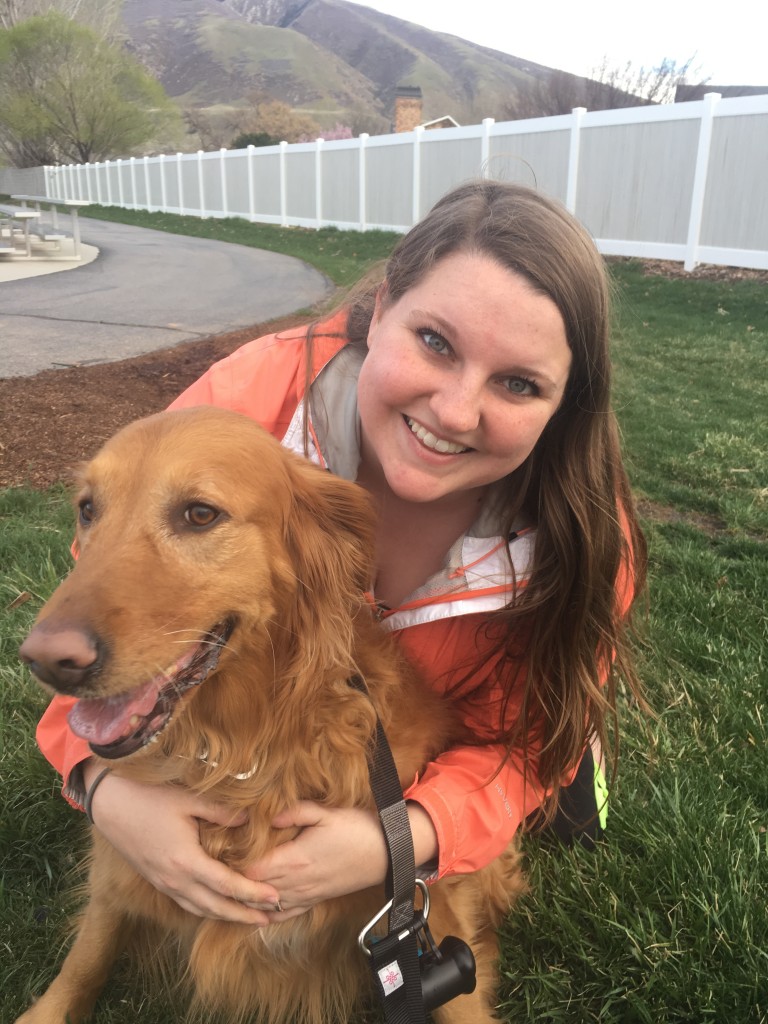 Like most golden retrievers, Koda is extremely sweet and well-mannered. She can be quite excitable with lots of seemingly endless energy— even still at 5 years old! Unlike a puppy, she’s already potty trained and past the chewing phase. Since Brighton and I both work full time jobs, it also makes sense with our schedules to have a little bit of an older dog that doesn’t need quite as much attention… but still has the energy of a puppy! 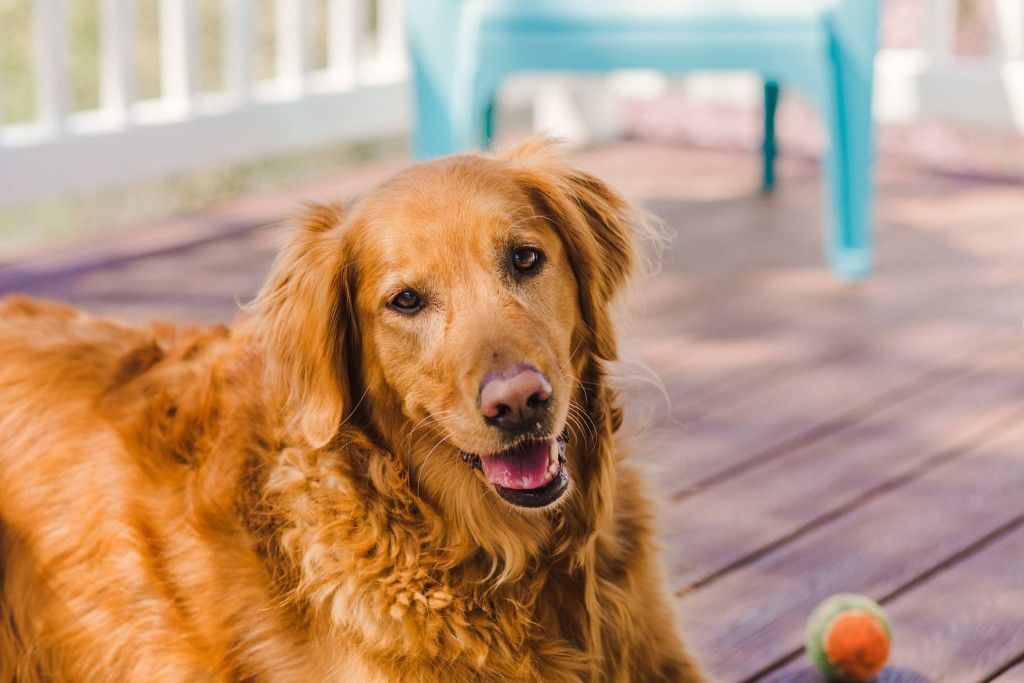 Since I’ve moved to Salt Lake, I’ve known Koda and enjoyed taking her for walks in the park or up the canyons. Brighton and I are having a great time exploring the accessible trails near our new house. I’ve felt like a new mother taking copious amounts of photos of her. She’s just so pretty! *insert heart eyes emoticon here*

I haven’t had a dog in the family since my family’s springer spaniel passed away in 2008 (?). 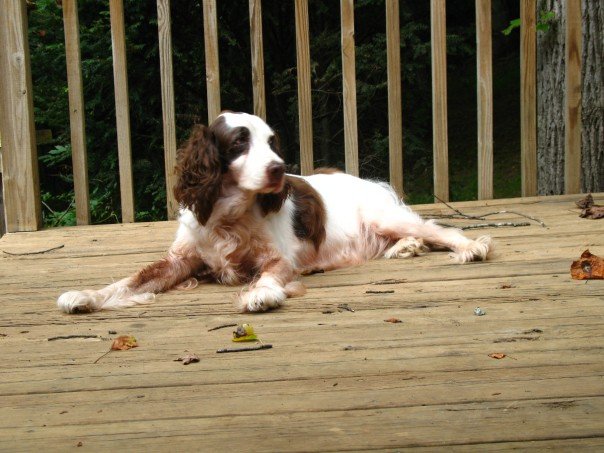 With that being said, if you have any advice for a (semi) new dog owner, I’d love to hear from you in the comments! 🙂