We have BIG NEWS!… 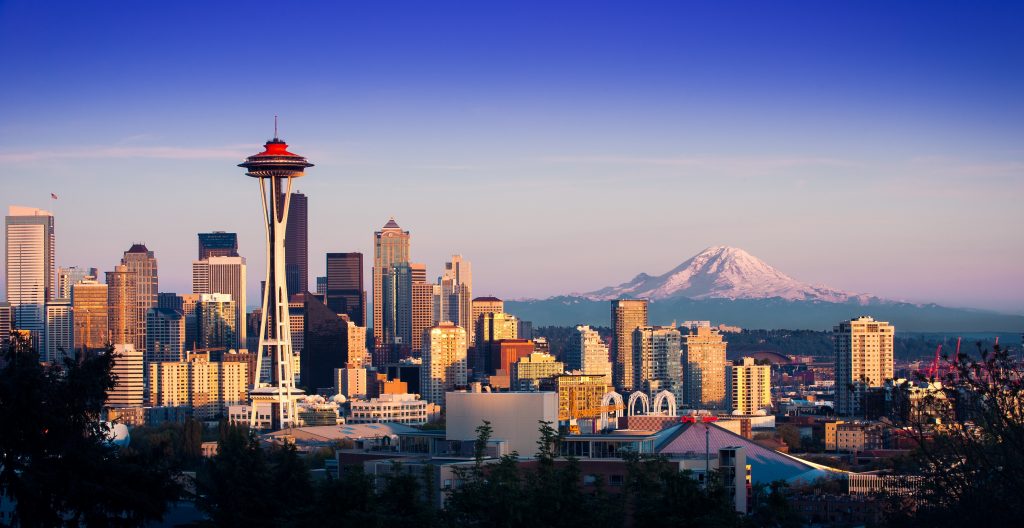 Writing that statement sends a wave of emotion through my body! I am excited and nervous, which I suppose is to be expected.

I would say that the best way to describe my sentiment right now is bittersweet. I have been in Utah for almost exactly 4 years (I arrived after a cross-country road trip the evening of December 31, 2013!), and it seems like I’ve been here for a long time and just getting started at the same time. I have mixed feelings about leaving since I finally feel like I settled into a life here. We just bought a house, I finally found a job that I’m really happy in, my photography business is starting to do really well, and I have an awesome friend/social support system! 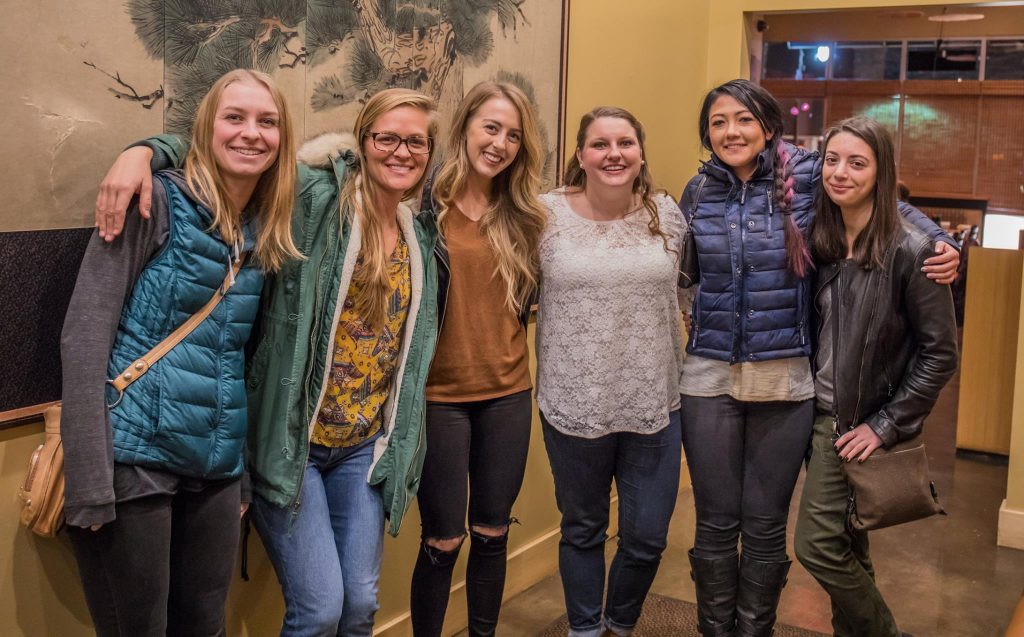 I feel like I’ve come a long way from when I arrived almost *exactly* 4 years ago. Back then, I was finishing my last semester of college, hadn’t been out in the workforce at all, and the biggest difference— I was single! I was telling Brighton that it feels like my life has been consistent in its “seasons” of changes. It’s almost like every 4 years, something big comes. Back in 2006, I was entering high school, naive and young. In 2010, I was graduating high school, moving away from home for the first time to a new city and land of college. In 2014, I moved across the country to a brand new world not knowing a single soul. In 2018, I’ll be moving with my husband to another brand new city/climate to restart the process.

I realize that I should probably provide some backstory of the reason behind the move. If you had asked me on the afternoon of October 16th, I wouldn’t have been able to talk about this, but now I’m ready to share. That day, I received a text from Brighton around 10-10:30am saying something to the effect of, “I was let go, today is my last day.” I read that text and everything inside of me shrank and crumbled. It was a hard feeling to articulate, but mostly it was pure shock. The thoughts going through my head were, “How are we going to afford the mortgage? What will we do?” and most profoundly, I was scared. The company had performed a massive layoff, without warning. Later that day, I was falling apart and I had no idea how to handle it. I remember when I first met Brighton, on one of our first dates, he talked about how his previous company had just done huge layoffs. He was sad and relieved that he’d been spared, but all of his friends were scattered to the wind. In hindsight, I feel like we should have prepared for this as there were warnings that we didn’t see before the event that might’ve given us a clue.

The biggest disappointment other than the obvious was that we actually had been doing very well financially. We were paying off debts, building savings, and budgeting — all the things Dave Ramsey tells you to do! And it was working! The good news of the matter was that I still have a steady income, savings from my photography business, and we have some savings stashed away. Brighton began job hunting immediately, creating spreadsheets, and methodically keeping notes — typical Brighton. 🙂 It became clear that most of the opportunities for him and his specialized skills were not in Utah. Other game studios had been exiting the SLC market for greener pastures and bigger talent pools, and this was no different. Our mindset was: Any job is better than no job. 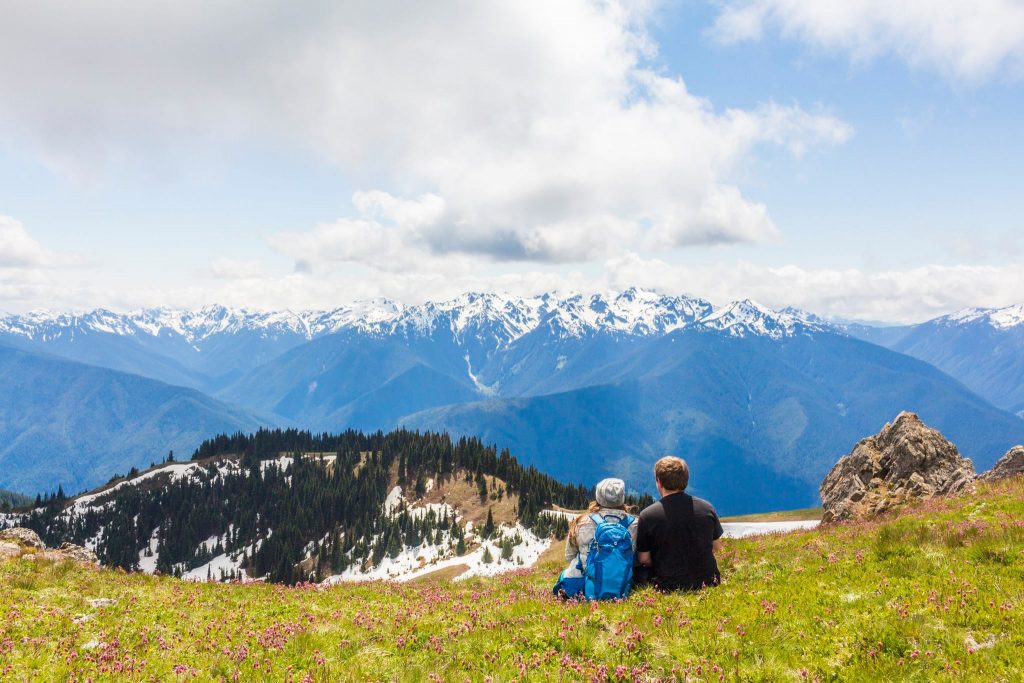 Brighton discovered that there were lots of interested companies for him, but none of them were in Utah. We hoped that they would allow him to work remotely to keep our lives here in SLC, but as Brighton interviewed…and interviewed, he realized that wasn’t feasible for his industry’s goals. 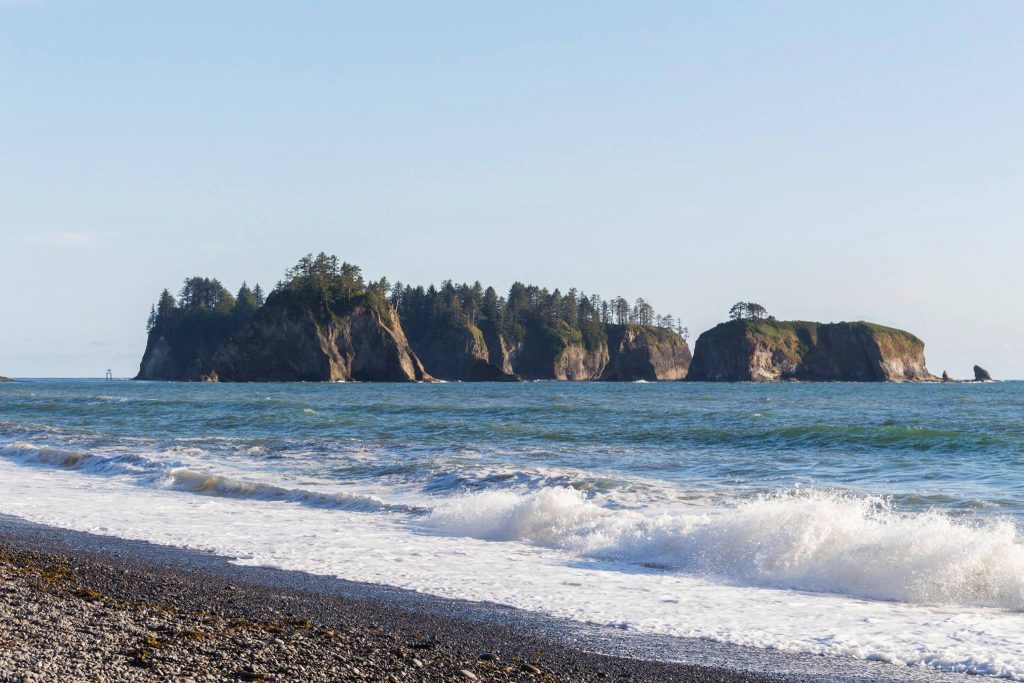 This brings us back to now— moving to Washington. There are still so many questions for us.

What will we do with our house?

What about my job, which I really enjoy and want to keep?

Where will we live there— will we try to buy or rent?

Will they allow our furry children?

What about the rain?

How do we pick up and move our entire lives + 3 furry children three states away?

We don’t know anyone- who will be our support system?

All these questions will be answered in time, but it’s difficult when so much is unknown. I know that at the very least, our life— which has been a constant question mark since that day— at least has a direction, which I am thankful for.

What should we do first?

With the holidays coming up, my parents coming into town, and pre-scheduled photo sessions— We can’t pick up and leave just yet. There are still so many things to figure out both here and in WA. It’s hard to tell what we should do first, but we’re going to take it one day at a time. I am happy to be doing this move with my best friend and favorite adventure partner. It will certainly be an adventure that will change our lives. 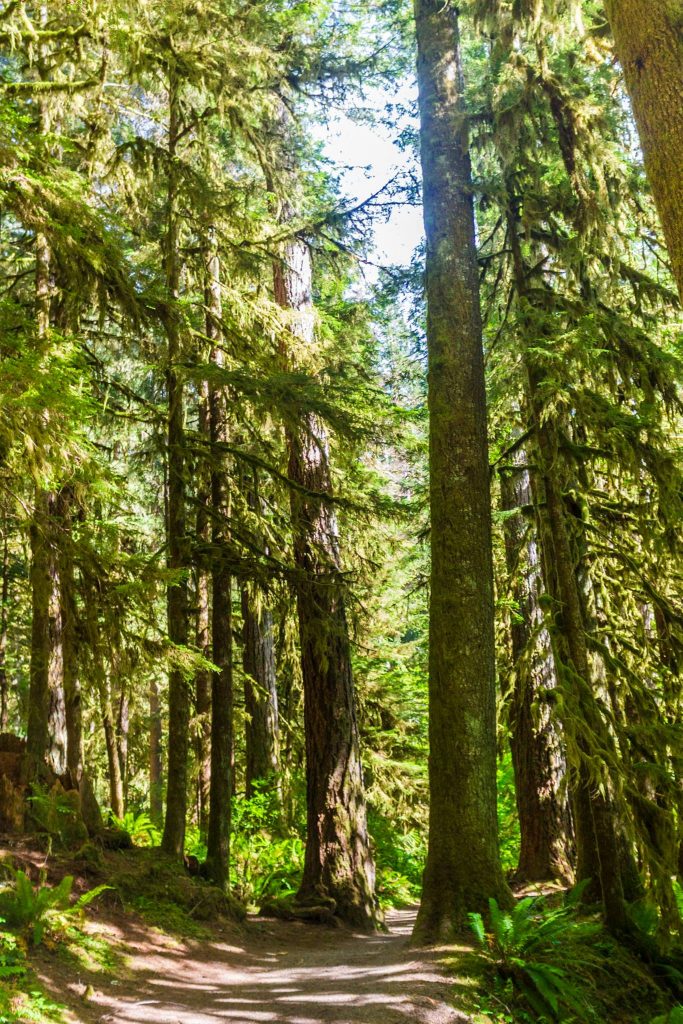 I know that we’re going to make a trip out there soon to look for housing and check out the feel for the areas while Brighton gets acclimated at his new job with his new coworkers.

I began this post mentioning that I am excited and nervous. I am mostly excited, all worries aside. I am looking forward to three national parks to explore — Mt. Rainer, Olympic, and the North Cascades. There is so much to see and do both in the city and in nature. Part of the reason we chose Washington over others is the fact that there’s just so much around for us to road trip to. The climate is basically the opposite of Utah as here we’re in an arid environment.

I am putting together some lists of things that I find in the PNW area to visit. Portland will only be 3 hours away, Vancouver, BC is about the same, and so many forest areas that have hidden gems. If you can’t tell, mountains are more my style that beaches (sorry Florida!) and from what I can tell, there are plenty to explore!

This move is both coming up quickly and still a ways away, but we’re in the beginning stages. I’ll be sure to document our adventures in these big changes as they come.

If you have any Washington/Seattle advice, please send it our way!

Hilary! Such exciting and sad news! I know change is scary but this change feels SO exciting! I have always L o v v e d d d Seattle and I am sure you guys will settle in, make friends and keep living your beautiful lives. Bittersweet and excited for your new chapter.

Katie! I know, it’s crazy right?! I feel like it wasn’t too long ago you were sharing similar news about your big move! I do have to say that I might’ve stalked your old posts about your move for some tips and nostalgia. 🙂 I hope all is well on the East Coast. I can’t wait for your next trip West!
Hilary recently posted…Coming in 2018: Seattle

Hi, Hilary! This is an amazing article, first for the big exciting news and that because of your positive spirit about it. I really hope everything goes well for you. Your spirit is really inspiring and shows that we can deal with everything with just right mindset and support. I was wondering, what do you think will be most challenging when it comes to packing and moving?

Thank you Nigel! I think the most challenging part of moving/packing is living “in between” and not having any furniture for an extended period of time. It makes it difficult to cook and prepare meals, and can be uncomfortable to have that lapse between being able to access your belongings. Otherwise, it just takes time and energy but it’s great when you have friends/family to help move progress along!

Any shift of home is a big move. Scary as shifting schools as a kid, or starting a new job.

Hope it all works out.

Oh great! Where are you moving from? It’s great so far!