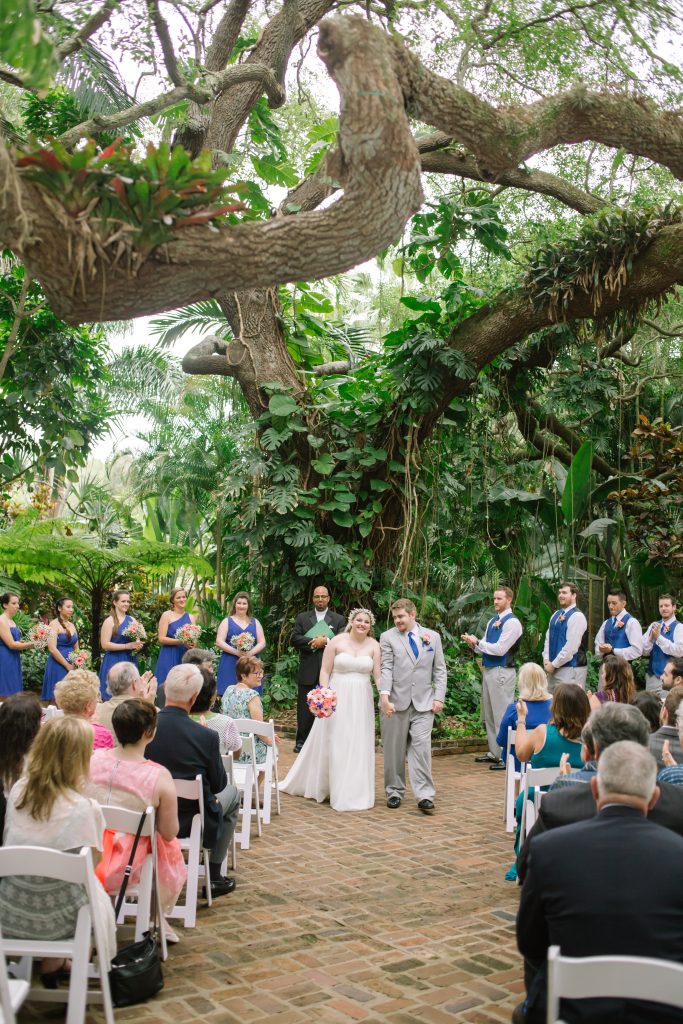 As I sit here in our townhome near Seattle, I read back over my thoughts from last year’s anniversary and I am laughing just a little bit. At this time last year, we had just bought our first house and we were settling in… or so we thought. Little did we know that just 7ish months later, you’d lose your job, and we’d be back to square one with getting ready to move out of the state together by the end of the year. I mean, our motto is “next stop, adventure” for a reason, right? 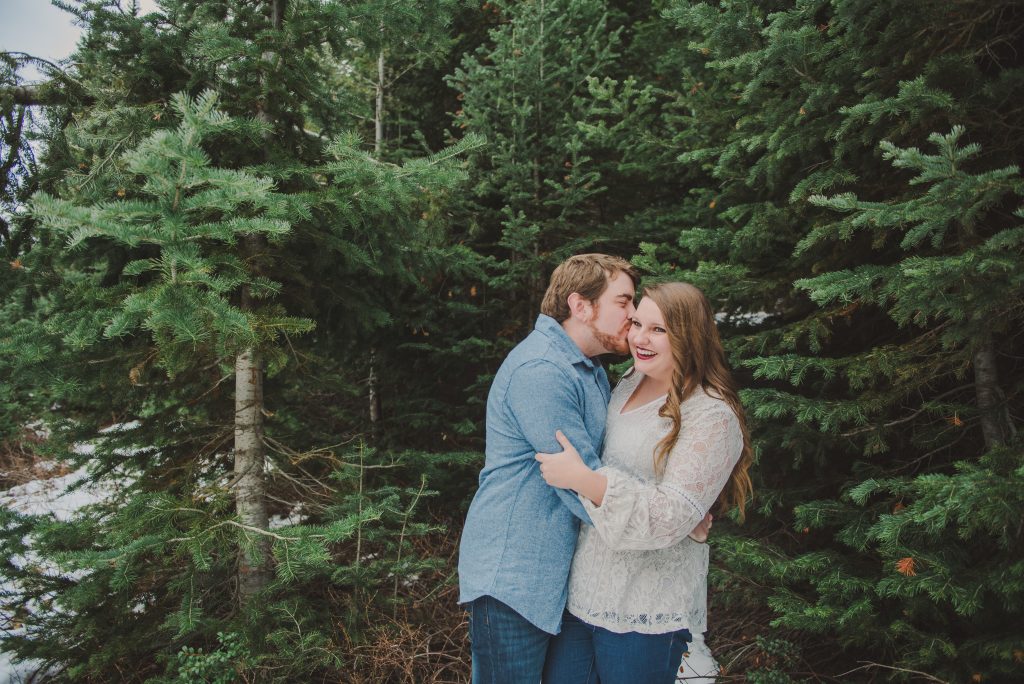 A few new jobs, a new state, a new home, and a new time zone later, we’re here together. And for that, I am thankful. I am so lucky to have found someone that gets me. I can give you a look, and without a word, we’ll have an entire conversation. We often joke that we can read each other’s minds. Is this part of being married? Or just together for a while? 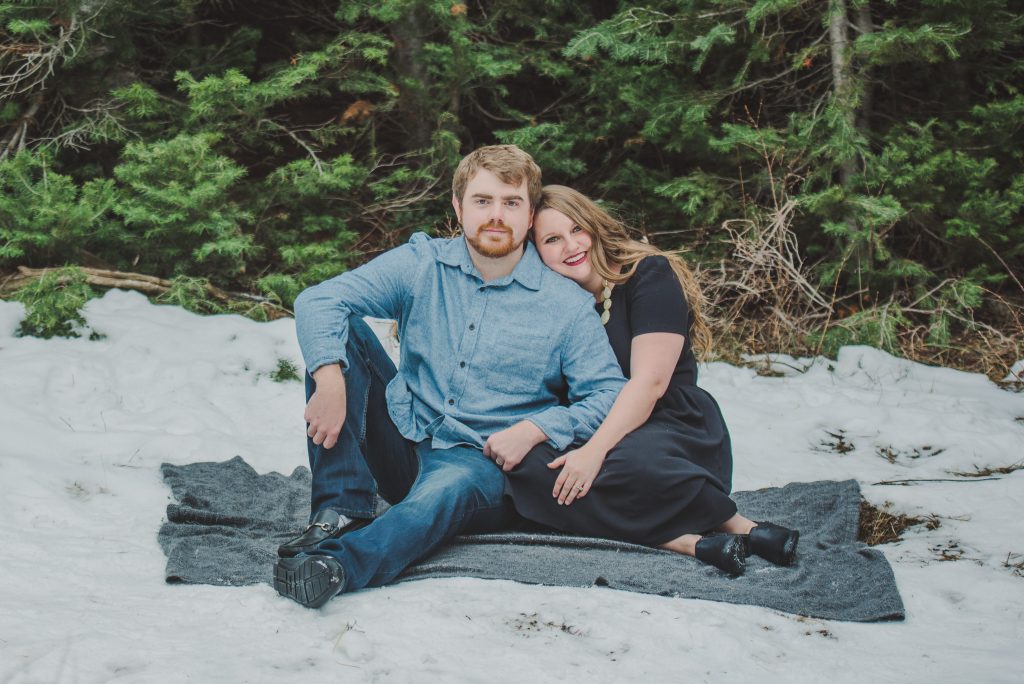 I know we have a lot longer to go, and I am looking forward to every moment of it, especially our long-overdue real honeymoon— to Switzerland. It’s not New Zealand, but I am super excited, anxious, nervous, and thrilled to be going to Europe and exploring beautiful mountains with my mountain man.

Happy anniversary to us, Brighton!